Women, as we know, have always been a constant source of growth for any nation. By ‘growth’, one does not simply mean...

Women, as we know, have always been a constant source of growth for any nation. By ‘growth’, one does not simply mean Economy. Growth, to the core of it, should infiltrate every possible domain, to fathom the significant its significance. Dating back to the Bronze Age Era (1500 BCE approx.) also known as ‘The Vedic Period’, women enjoyed equal status as men. There was equality, in the sense, women enjoyed liberty. They were educated. Hence, education was a non-controversial subject then. Also, women had the freedom to choose their life companion. Other civilizations, such as the Harappan Civilization (The Indus Valley Civilization) also have evidence of unbiased treatment of women, and also proves a fact, that there were meager incidences of sexual abuses. Some Puranas are even seen quoting ‘femininity’ as a portrait of the heroic or virangani imagery of Goddess.

The Medieval and British (Colonial) Era couldn’t witness this privilege. That was a period of contradiction to their Ancient counterpart. Despite it being so, there emerged out heroic figurines like Rani Laxmibai of Jhansi, Annie Besant, Sarojni Naidu, Indira Gandhi and many others who fast-tracked the project of freedom and fought to blood, sweat, and tears. Not only India, but even the colonial times during the World War was crisp evidence of the fact, that women had mere success sagas since most were occupied with household business, looking after factories vacated by men (who left for the war), and other conventional tasks. But how can one forget the bravery of Edith Cavell, Lenah Higbee, and Julia C. Stimson?

ROLE OF WOMEN IN THE MODERN WORLD

These women etched their names for a revolutionary era of women. Today, a woman’s role is viably inevitable, although not considerably large by number, but emerging. Their ever central role has ensured stability, progress, and development. Women indulged in agriculture contribute to 43% of the world’s agricultural force, with some countries having 70% indulgence. For instance, in Africa, 80% of the yield comes from small rural women farmers.

According to the United Nations Womenwatch Organization, rural women play a key role in supporting their households, achieving food and nutrition security, generating income and improving livelihoods and overall well-being. As Educators, they have transformed a pre-literature society into a literate society. Primary education stands as the plinth of revolution for any country. As mothers, teachers, social reformers, they have educated and guided children, other women, and men and helped in the continuing process of eradicating illiteracy. It is perceived that educated women have come up with effective ideas and solutions in varying fields like the modernization of agriculture in cost-effective means, innovative pedagogies, innovation in arts and sciences, medical sciences, engineering and technology, bureaucracy, diplomacy, literature, music, dance, and theatre. One can certainly not forget these eminent Nobel Prize winners like Mother Teresa, Marie Curie, Toni Morrison, Herta Muller, Aung San Su Ki, and Malala Yousafzai. Some courageous women who dared to make space expeditions, like Kalpana Chawla, Sunita Williams are a real inspiration.

WOMEN FOR A BETTER WORLD

Since decades, women have played heterogeneous roles – from household workers, rural workers to engineers, pilots and even, have shown their striking bravery -across the borders as Frontline Commandos, Coastal Guards and Air Combatants. Of late, the defense sector has seen a tremendous increase in women enrollment, which manifests the will and courage of young rising women and their dedication towards the nation. This rise has shattered the convention and notion of women being physically incapable, as was once a major mindset. Information Technology is yet another sector, where the women employment rate is booming every year, due to ever-increasing demand for technology. But what still disappoints, is that, though women are everywhere, employed in multiple sectors, progressing and even outnumbering their male counterparts, the yardstick hasn’t been set up to the mark.

Despite seeing such progress, the fact still sustains that ‘Women are challenged due to inequality’. This inequality is a long aroused – the Gender Bias (not only women but men also are affected at times, hence is a region-specific issue).

The workplace is a mixture of every kind of character, gender, race, and ethnicity. This makes the workplace not only cherishable but also involves certain risks such as racial and gender domination, ethnic superiority, and even wage-related problems. Unadjusted Wage Gaps, still thwart women from development. Wage Gap is a wide phenomenon, which gives the average difference between the remuneration of men and women. In India, the Gender Pay Gap in 2013 was estimated to be around 24.81%. This happens due to both innate and external factors. Innate such as health, or other voluntary reasons whilst external, where women settle for low-skilled jobs due to lack of higher education- discrimination being one major example of this.

As per 2008 edition of Employment Outlook reports of OECD (Organization for Economic Cooperation and Development), many OECD member countries have come together to counter gender discrimination. The Equal Pay Act of 1963 (U.S), Equal Remuneration Act of 1976 (India), DPSC(Directive Principles of State Policy of India) and several such acts protect the rights of women to be paid unbiased, on the grounds of gender, race, etc. They also ensure equality in recruitments, job training, promotion, and other criteria. However, the Acts aforementioned guarantee that equality prevails, and no superiority is enjoyed, keeping the ‘equal’ nature of work for both the genders.

The nature of work has a huge impact on the physical, mental and biological health of men and women, both in general. Research into the health of men and women should be carefully done to analyze their potentials. Occupational health risks could not be debated over, whether affects women more or men. But the effects of potential occupational hazards remain a worrisome issue in the reproductive health of women workers. This has resulted from the environmental issues which target the health of women, as they involve more into the challenging paid workforce. This could be saved up to an extent, by offering more work-from-home jobs with decent pay, suiting their educational skills. Several countries have enforced the ‘Legislation to protect pregnant workers’ and facilitating more privileges like granting leaves on the grounds of pregnancy, maternity, and other additional perks. But this enforcement is not global and could not be made so since many countries under economic pressure could not afford such privileges. The effects of multiple roles of women still are poorly understood. Longitudinal studies could be valuable here, to disentangle the impact of different roles and how it impacts their life-cycle.

Facilities for the early manifestation of ill-health at the workplace, apart from home, is one way to prevent early mortality in working-women. Stress is yet another major psychological cause of illness that tampers efficiency and is perhaps the root of every problem arising. Only when the work-conditions are understood deeply, can the remedial solution be aided at its best. 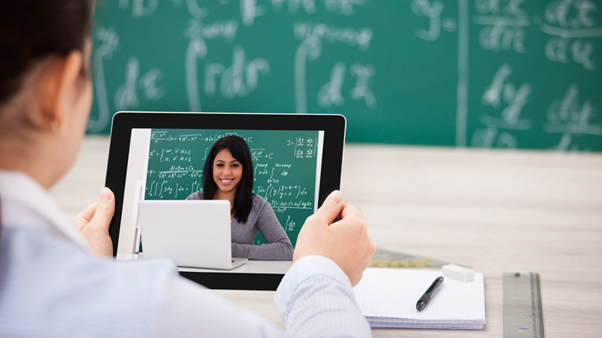 How To Make The Most Of Online Tutorials As A Tutor 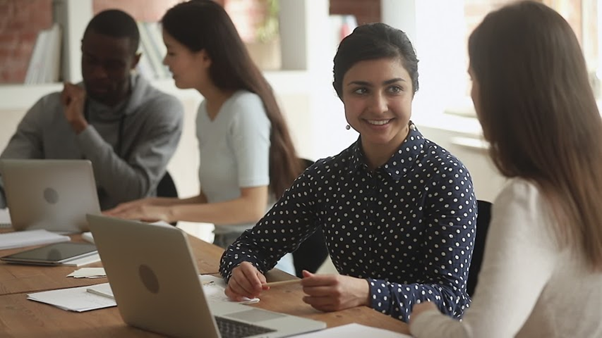 How To Communicate Better With Students 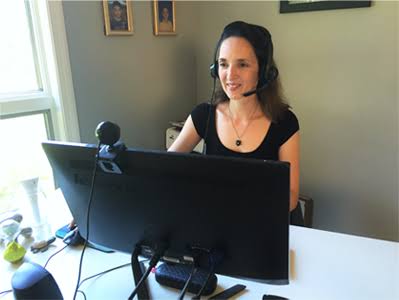 Who can Become an Online Trainer?

Also Find us on